Abo Bakr Al Haj Ali is a Syrian videographer whose career started when conflict broke out in his hometown of Dara’a. He picked up a camera and and recorded everything he saw, first working as a media activist and later as a journalist for Al Jazeera Arabic. Through work on the ground, he gained critical technical skills as a videographer and film editor.

Bakr shot his first film in 2015 for Vice News, and it was a finalist for the prestigious Prix Bayoux for war correspondents the following year. His second film, The Boy Who Started the Syrian War, won the Best Current Affairs Programme award at the 2018 Asian Film and Television Awards. Currently based between London, Amman and Istanbul, Bakr is completing a Master’s in Filmmaking at University of East London and is available as a freelance director, cameraman, video editor or producer. 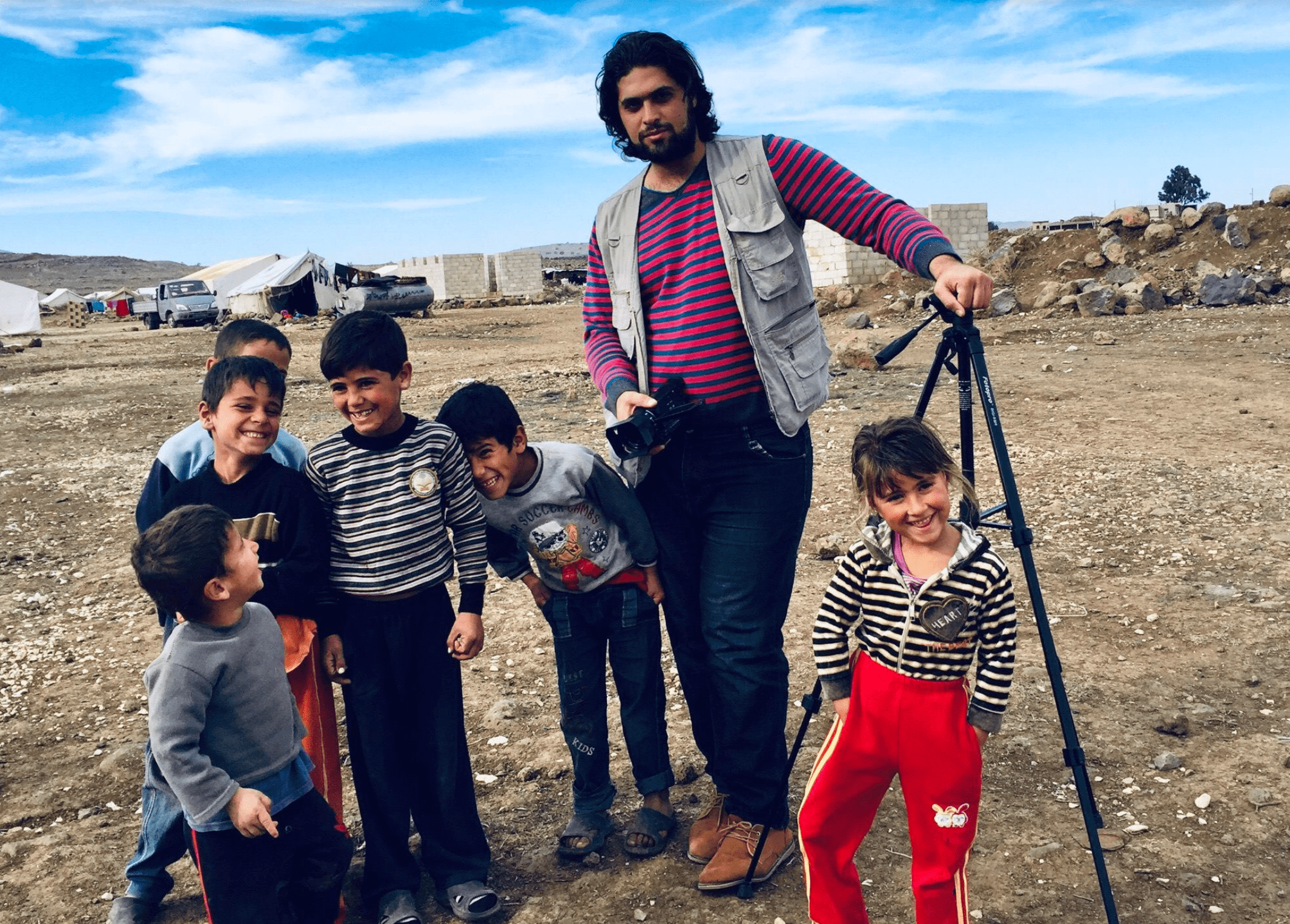