The Boy Who Started the Syrian War

A 48-minute film featuring exclusive interviews with Mouawiya Syasneh, one of the boys whose graffiti on a school wall touched off a rebellion. My film, shot over two years, offers a glimpse into life in Daraa since the start of the conflict. It then takes viewers through protest and all-out battle, introducing them to Syrians trying to lead normal lives amid the chaos as well as those who have taken up arms against Assad’s forces.

The Battle for Syria’s South

I produced and shot this 22-minute film following a brigade from the Free Syrian Army’s Southern Front. It was the first film for Western media out of Daraa in four years. Daraa is where Syria’s revolution began four years ago. Now it’s the scene of a forgotten war, in which largely secular Free Syrian Army (FSA) rebels — marginalized elsewhere in Syria — continue to lead the struggle against Bashar al-Assad’s regime. The FSA are fighting a bitterly hard battle under a virtual media blackout to change the course of Syria’s civil war. If they can take Daraa, they will stand at the beginning of the road to Damascus, the seat of Assad’s government.

UNFPA Jordan commissioned me to produce, shoot and edit a series of films on women’s access to reproductive healthcare and the rise of gender-based violence in Daraa, Syria.

Keeping Hope Alive: The Impact of the Ideas Box in Jordan

I shot and edited a short film telling the story of how the Ideas Box, a Soros-funded learning tool placed in refugee camps and poor communities, is supporting learning and well-being. 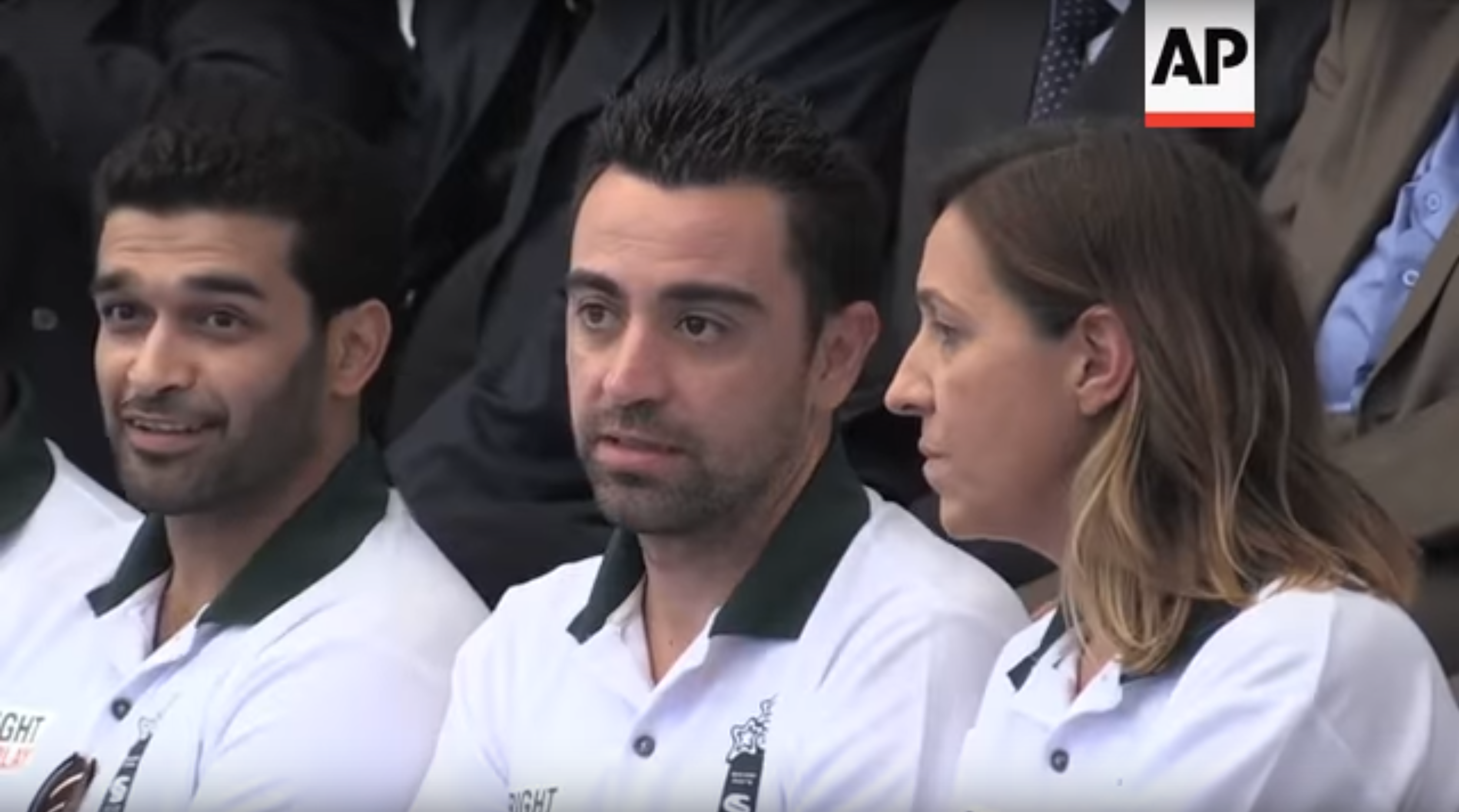